A minor susurration could be heard across the land in response to the Suncorp Family Friendly [TM] Survey. The Gong was pissed off.

Households with access to broadband internet – 66.9per cent (14th) 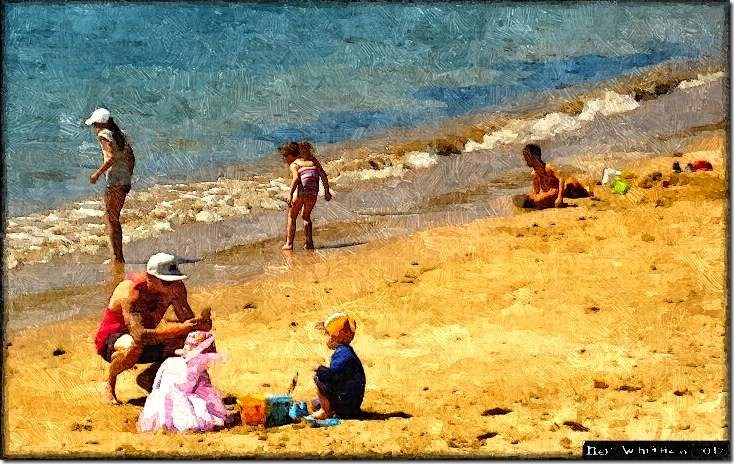 LAUNCESTON is the most family-friendly city in Australia with cheap housing and good education outweighing low incomes and high unemployment, a new report has found.

The Suncorp Bank report, titled the "Family Friendly City Index", found that Launceston was the No.1 city with Hobart coming in at seventh spot out of 30 of Australia’s most populous cities.

Former Hobart man Brendan Vince says he is the biggest convert to Launceston.

"I used to bag it out when I lived in Hobart, but now I love the place," he said.

Mr Vince, a teacher, and wife Joanna, a university lecturer, moved from Hobart about eight years ago.

They have a son Zachary.

"It is a great place for kids, everything is so close and housing is much cheaper than Hobart," Mr Vince said.

Canberra was the top capital city, in second place, with Perth and Adelaide equal fifth.

"The results reveal for the first time that many regional cities have a better balance of job opportunities, housing affordability, income, school sizes, health services, broadband access and lower crime rates," he said.

I still don’t quite get it. How come number of GP visits per resident (higher in The Gong than in Launceston) is seen as a negative in access to health services? Sure, it might mean Gongers are unhealthy, or fat, or old, or all of the above – but they are clearly accessing a service, aren’t they?

The country press seizes on the obvious:

A GREAT deal is made of Melbourne’s much-vaunted ”liveability” and Sydney’s glam harbourside lifestyle.

But for families who grow weary of the rat race, it seems the sedate Tasmanian city of Launceston is the country’s most family-friendly place.

New research that compares Australia’s most populous 30 cities on indicators such as access to schools, health, childcare, income and housing, found Launceston came out on top.

The lucky children who live there attend the least-crowded schools, with about 320 students per school, compared with places such as Coffs Harbour, which has 1521 per school, according to the report from Suncorp Bank.

It also has a low crime rate, affordable housing and good childcare availability.

Canberra was second – boosted by high disposable incomes and good childcare – but Melbourne ranked 14th and Sydney 23rd, behind the other capitals Adelaide and Perth (equal fifth), Hobart (seventh) and Darwin (equal eighth).

Half of the top 10 family-friendly cities were smaller regional centres – Victoria and New South Wales’ top entry was the twin-cities of Albury-Wodonga, which did well on housing affordability, health and a sense of community.

Canberra? Second? That says it all, really.

One thought on “Whatever… Is your patch family friendly?”