Last year I wrote this in The South Sydney Herald.

In that I wrote:

…When David Hicks memorably confronted John Howard on Q&A in October he asked two questions: was I treated humanely? and was the Military Commission process fair? Howard answered neither question, applying the airbrush liberally  to what really happened to Hicks between 2001 and 2008.

After distracting us with a motherhood statement about what a great country we have to allow Hicks to bail him up like this, Howard spun first into irrelevance: “Now, having said that, can I simply say that I defend what my government did in relation to Iraq, in relation to the military commissions….” How did Iraq get into this?

He went on: “We put a lot of pressure on the Americans to accelerate the charges being brought against David Hicks and I remind the people watching this program that David Hicks did plead guilty to a series of offences and they, of course, involved him in full knowledge of what had happened on 11 September, attempting to return to Afghanistan and rejoin the people with whom he had trained. So let’s understand the reality of that David Hicks pleaded guilty to.”

TONY JONES: Mr Howard, on this question of him pleading guilty, Mr Hicks says in his own book that his military lawyer, David (sic) Mori, was told by your staff that Hicks wouldn’t be released from Guantanamo Bay unless he pleaded guilty. Was that your position?

JOHN HOWARD: Well, I’m not aware of any such exchange but, look, I mean, there been a lot of criticism of that book by sources quite unrelated to me and I’ve read some very, very severe criticisms of that book…

Howard’s late-blooming desire to see Hicks returned to Australia had everything to do with VP Cheney’s visit to Australia in February 2007, when the deal that led to Hicks’s “conviction” was stitched up, and behind that was the 2007 Election. Howard knew the issue was losing him votes.

Colonel Morris Davis, the prosecutor in the case, recalls that in January 2007 he received a call from his superior Jim Haynes asking him how quickly he could charge David Hicks. (Now an attorney for Chevron, Haynes had in 2005 told Davis: “Wait a minute, we can’t have acquittals. We’ve been holding these guys for years. How are we going to explain that? We’ve got to have convictions.”) David Hicks was eventually charged on 2 February 2007, even though the details about how the commissions should be conducted weren’t published until late April. (Interview Amy Goodman and Col. Morris Davis 16 July 2008.)

Davis resigned from the Military Commission after prosecuting David Hicks, stating that “what’s taking place now, I would call neither military or justice.”

Howard assured us that the US had a long tradition of Military Commissions. He failed to mention that this particular Commission had been struck down by the United States Supreme Court in the case of Hamden v Rumsfeld in June 2006 so that what David Hicks was dealing with was a reinvented version, but as much a kangaroo court, to quote a senior British judge, as the previous edition.

David Hicks’s guilty plea was an odd beast, an Alford Plea, something peculiar to US law. It is the plea of guilt you make when you don’t believe you are guilty but do believe the court is likely to find in favour of the prosecution. I may also add that David Hicks was never at any stage charged with or found guilty of terrorism. Some of the charges in Gitmo seem to have been invented specifically to justify the imprisonment of people there. Mr Howard passes over such technicalities….

Today in the Sun-Herald we read US did Howard a ‘favour’.

AS HE sought re-election in 2007, John Howard called in a political ”favour” from the US government to get any charge possible laid against David Hicks, a former Guantanamo Bay chief military prosecutor has claimed.

Colonel Morris Davis’s accusation against the former prime minister, in an interview with The Sun-Herald, adds weight to an American journalist’s report which quotes leaked US government documents.

Jason Leopold, from the internet publication Truthout, says he has obtained material, including documents from the office of the former vice-president, Dick Cheney, stating that Mr Howard met Mr Cheney in Sydney on February 24, 2007, and told him the Hicks case had become a ”political threat” to his re-election campaign…. 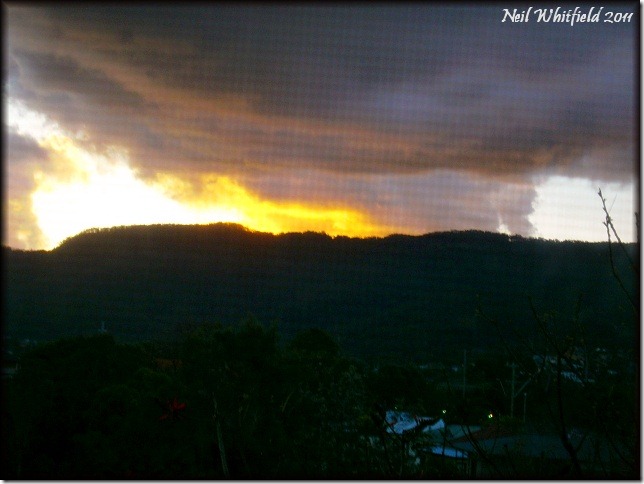