After refuelling at The Hellenic Club…

… I explored down by the creek which runs past the club.

Call me strange, but to me this has been a top day!

Continued from Disordered reflections on the special QandA on Leaky Boat.

The last post concluded with some stats and graphics. Here’s another: 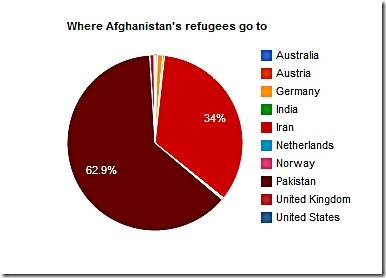 You can see again in that one how small our “problem” continues to be. If you go back to the last graphic on the previous entry which compares 2008 boat arrivals in Oz with the pool of actually recognised refugees I guess all you can say about now is that we may have coloured in one more tiny square. But we continue to panic. Or some do.

However, there is no doubt that enforced migration, displacement, asylum seeking and so on is a major world issue. It’s not likely to get much better, especially if you factor in over the rest of this century such matters as climate change. And one thing I found myself thinking is that there does have to be a fairer process. Just about everyone agrees with that. Knowing what it is – that’s another matter. I even agreed with Scott Morrison when he used the phrase “Hobson’s Choice”. It is that.

One of the more interesting panellists on the Q&A was Raye:

She had been briefly an object of derision courtesy of SBS:

But by the end of that social experiment she was a changed woman with a particular burden for Kakuma Refugee Camp in Kenya. Hers is a great story of heart and experience annihilating xenophobia and prejudice.

And that’s where I will leave these disordered thoughts.

As this tweet says: “#qanda Majority of Australians are happy to take refugees. Majority just want better a solution & policy!! tamzy888” Let’s stop the political gamesmanship and get really serious about a bipartisan and fair solution that maximises our contribution to this major world issue!