First one is bloody brilliant!

What if you looked up at just the right moment and saw – out of the corner of your eye – something unexpected? What if it was something so marvellous, so extraordinary, that it transformed time and space forever?

The Body in the Clouds tells the story of one extraordinary moment – a man falling from the sky, and surviving – and of three men who see it, in different ways and different times, as they stand on the same piece of land. An astronomer in the late 1700s, a bridgeworker in the 1930s, an emigrated banker returning home in the early 21st century: all three are transformed by the one magical moment.

The Body in the Clouds explores the stories we tell to define who and where we are. It’s about the stories we’ll tell for the people we love. And it’s about our secret longing to be up in the air.

You’ll never see Circular Quay and the bridge in the same way again!

The second is brilliant too – but what can you expect from this man? 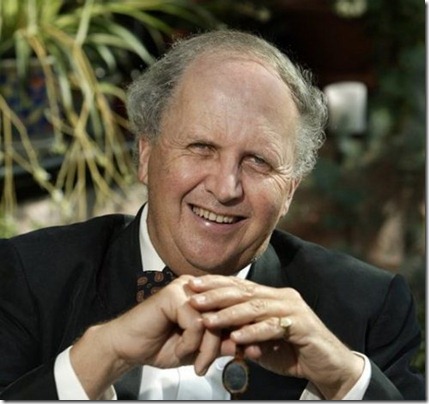 See this great post: The Charming Quirks of Others: Alexander McCall Smith and the art of fiction. How can anyone resist the sheer wisdom of this guy?

It is not because you are  beautiful; not because I see perfection in your features, in your smile, in your litheness- all of which I do, of course I do, and have done since the moment I first met you. It is because you are generous in spirit; and may I be like that; may I become like you – which unrealistic wish, to become the other, is  such a true and revealing symptom of love, its most obvious clue, its unmistakable calling card.

A very witty offering from India next.

This Indian reviewer — Jai Arjun Singh, a freelance writer and journalist based in Delhi — found faults:

Six Suspects is ridden with caricatures – from corrupt Indian politician, perpetually manipulating strings, to dumb, insular American who comes to love a third-world country (“where cows are worshipped like Goddesses rather than turned into steak”). It would be a mistake to over-stress this aspect of the novel – and to forget that people like Jagannath Rai and Larry Page really do exist – but the book’s use of these character types precludes any lasting insights into the workings of a very complex society struggling with injustice and disparity. Every nexus, every command issued by an oily politician is dealt with in straightforward cause-and-effect terms. The investigative journalist and the TV reporter (a Barkha Dutt stand-in, named – if you must know – Barkha Das) are sanctimonious. People speak in platitudes and articulate their flaws and motivations as if they were pinning easy-to-read labels on themselves for the edification of the reader. (“We hit people not to show our strength but to mask our weakness,” philosophizes a police inspector after an interrogation, “we pick only on the poor and the powerless, because they cannot hit back.”) Rarely do the bad guys bother to delude themselves that they are in some nebulous way working not for self-interest but for the greater good (which is something that happens all the time in the real world).

He’s right, no doubt, but I have to confess the book kept me thoroughly entertained. Some may also be sorry to hear that I feel it gave me a rather good picture of contemporary India.

Vikas Swarup is now best known for writing the novel on which Slumdog Millionaire is based.