Mr R has been doing his bit for Australian-Indian relations. Travelling the subcontinent at the moment, he has revealed on Facebook that he has managed while rinsing his toothbrush to break the bathroom sink in a luxury hotel. This has to rank as one of the great achievements of 2010! I have attempted to replicate the event in my own bathroom but failed.**

Probably my most embarrassing moment was at Dapto High when I was the age Mr R is now. I had proudly been appointed teacher-in-charge of Year 8, and hence had to sit on stage in Year 8 assemblies. Dapto had 1,400 students then, so a Year 8 assembly was quite big. It was also the way the school fulfilled its scripture quota for the week, a local clergyman saying a few words at the assembly. I somehow managed to walk up to the microphone, spotlighted, only to be greeted by considerable laughter. In best teacher mode I glared and asked what was so funny… 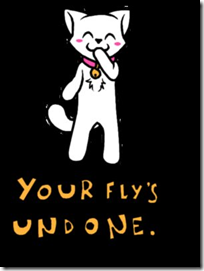 I was wearing undies.

** Apparently one needs a glass sink and boiling water…

This is for both Neil’s Second Decade and Neil’s Sydney Photo Blog. See also Family stories 3 — About the Whitfields: from convict days. 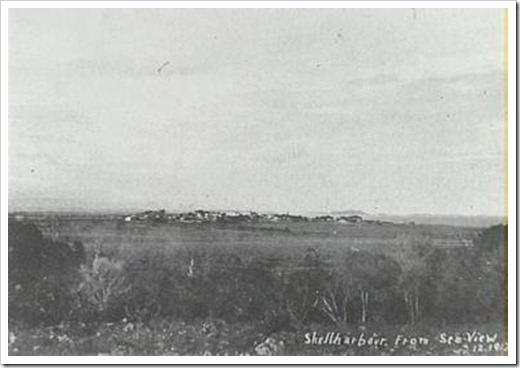 Contrast the aerial view (1930) and the latest Google Earth image. The place has evolved from a fishing village to a suburb, the most dramatic phase being since around 1970. The large bush area in the 1930 photo is Native Dog Hill, now the suburb of Mount Warrigal! It gives some idea of the blackbutt (Eucalyptus pilularis) forest that used to cover much of this region. 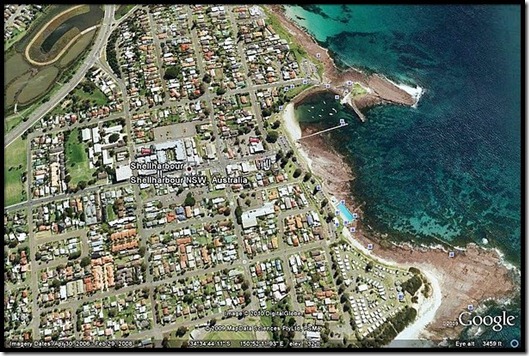 My grandfather Tom, my Uncle Ken, and my cousin Una, Ken’s daughter, wouldn’t know the place – well Una may be an exception as she certainly was alive and well through quite a lot of those past forty years. (Such is the passing of time and the etiolation of family connections that I have only just discovered that Una’s husband, Andy Gerke, died last year. I had last seen him at Beverley Whitfield’s funeral in 1996.) 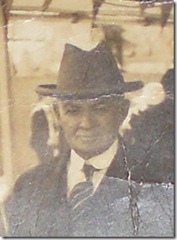 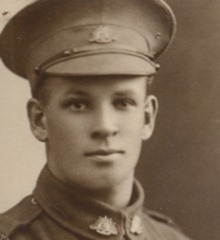 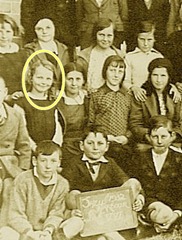 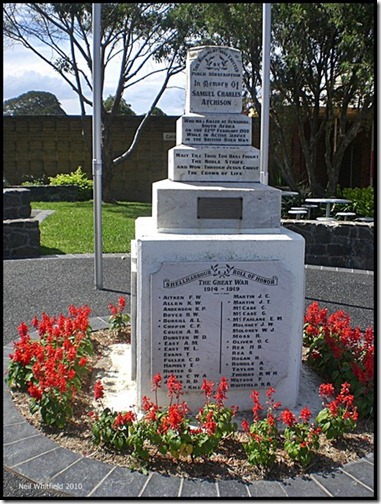 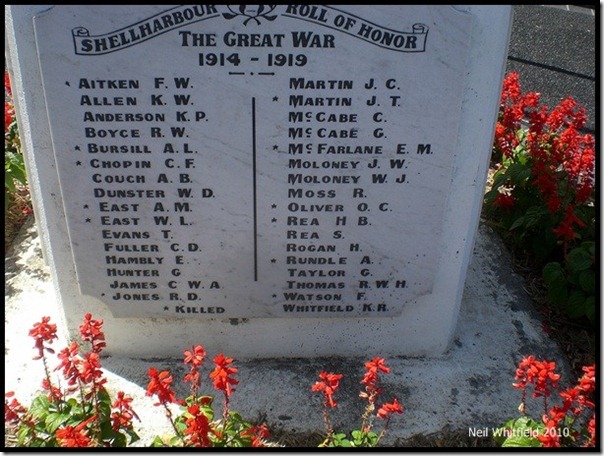